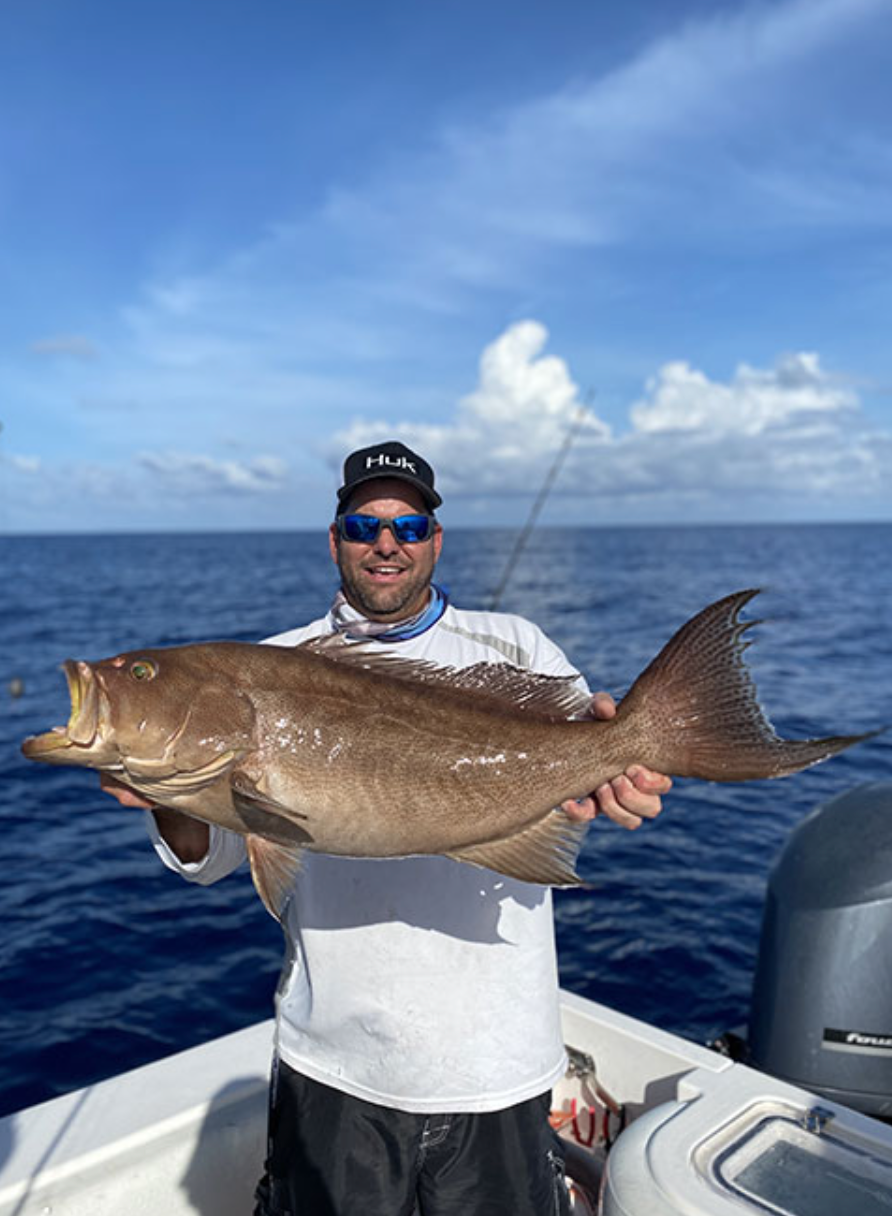 When Is the Best Time To Go Deep Sea Fishing?

When is the best time to fish in The Gulf of Mexico?

Each species of fish has its own run time. Some run times overlap while others are more dependent on the habits of other fish. For those new to fishing in the Gulf of Mexico, this means that you can target the fish that are most important to you based on their run times. If you want to target YellowFin Tuna for example, February is a good choice. Because the coast waters are warmer than deep waters, Yellowfin Tuna will be closer to shore in February. They will also gather near structures that have warmer water. However, deep-sea fishing in Gulf waters is best between May and September.

February-March — The Yellowfin Tuna is the biggest fish in the ocean. They are more common in winter as they seek warmer waters offshore or in the shallows. Yellowfin are also attracted to shipwrecks and oil platforms. Rock formations are another popular target for Yellowfin, as smaller baitfish often use these structures to hide. The Cobia start to appear in March. The Gulf’s current shifts north and the Cobia migrate back to the Gulf. They will be visible on windy days, lying in the upper depths of the Gulf and using the waves for their migration. March is the best time to sight-fish Cobia. Mid-February is the best time to go “deep-sea fishing” for Yellowfin. They are not likely to disperse in the Gulf’s wider areas. You can target them around structures in February.

The article was written by a professional charter captain at Salty Knots Fishing Charters with 15+ years of experience in the Gulf of Mexico. https://stpetersburgfishingcharters.com/ is a local fishing charter service based out of St. Pete Beach, Florida. “We know what it takes to catch a giant trophy fish!”