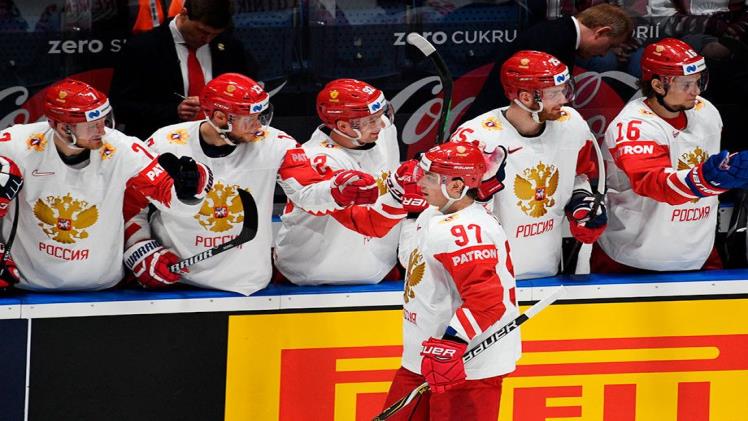 The winner of the Swiss hockey championship National League 2022/2023: preview

The regular season of the Swiss National Hockey League started in September 2022 and will end in March 2023. Then the first six will go to the 1/4 playoffs, and the teams ranked from seventh to tenth will meet in the 1/8 finals. In total, 14 clubs take part in the regular season. If you want to bet on any sport, including Swiss hockey, visit https://mostbet-uz-kirish.com/.

The main contenders for gold medals, according to bookmakers, are the following clubs: Zug, Zurich Lions, Geneva-Servette and Davos. The first two teams have the most chances for the title, but the Geneva and Davos teams will try to impose a fight.

The guys of Dan Tangnes look good this season, but they do not differ in stability. After 19 rounds played, Zug was in fifth place in the standings, ahead of sixth Bern and seventh Davos in additional indicators. Having obtained 11 wins (more than 75% in regular time), the Blue-Whites suffered eight defeats. At the same time, in early November, Jan Kovař and partners were able to defeat the Davos team in overtime, as well as Ambri-Piotta and Kloten within 60 minutes of playing time.

Zug has an extremely strong squad by the standards of the elite Swiss hockey championship. At the same time, there are problems with teamwork and the Blue-Whites play frankly weak in defense. If the “buffaloes” manage to gain momentum for the playoff stage, then the team will be able to aim at the medals.

Wards of Rikard Grönborg are quite regularly scoring points in the regular season. After 17 matches played, the Zurich Lions have suffered only five defeats in regular time. At the same time, in two-thirds of the matches played, the “lions” got credit points. The “yellow-blue” line-up has a lot of skillful performers, such as: Mikko Lehtonen, Justin Azevedo, Sven Andrighetto, Dean Kukan, Lukas Wallmark and Alexander Texier. All these players performed at a high level, and most of them managed to play overseas.

If the Blue-White-Reds add at least a little more in the team game, then the club from Zurich will be able to get gold medals.

The guys of Jan Kadier look powerful in the regular championship and after 20 games played, they absolutely deservedly led the standings. The gap from the second Biel was six points, although the opponents had several games in hand. Geneva-Servette is almost guaranteed to play in the quarterfinals. However, it will be much more difficult for the “red-yellow” in the battles to take off.

The team from Geneva is competitive and has an impressive number of experienced and skilled performers. However, it will be difficult for the Red-Yellows to aim for gold medals.

The Yellow-Blues have been Swiss champions 31 times in history. At the same time, in recent years, Davos has not been able to get the coveted trophy. So in the current regular season, Davos players do not differ in stability. Although the whole struggle for the strongest six of Andres Ambul and partners is still ahead. It is worth noting that the Davos club periodically has failed series. For example, in late October and early November, the team suffered four defeats in a row against Zurich Lions, Kloten, Zug and Tigers.

Davos is able to reach the playoffs and overcome the first round, but the Yellow-Blues are unlikely to be able to rise above the semi-finals.

Considering the powerful line-up of the Zurich Lions, this team can be considered the main contender for the championship title. Zug and Geneva-Servette will try to force a fight on the Lions and prevent them from winning gold medals, but it will not be easy to do so. Davos may be on the list of contenders for gold, but one should not seriously expect serious achievements from the Yellow-Blues.