More
HomeBlogPokemon Cards Collection: For Adults or Only for Kids? 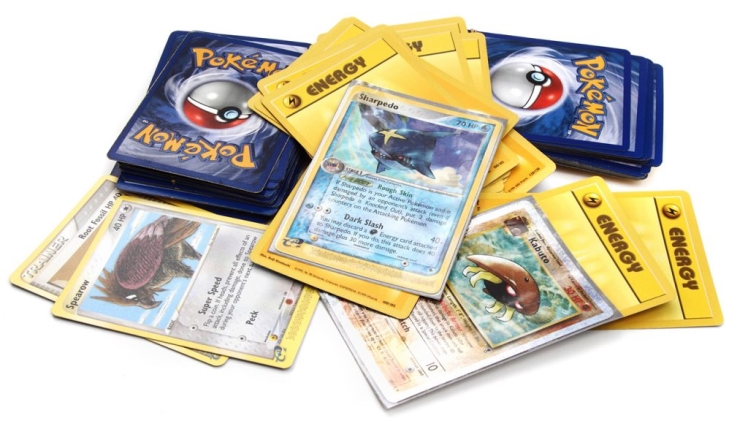 Pokemon Cards Collection: For Adults or Only for Kids?

There are two unavoidable facts about fashion: it goes in and out of style, and people will pay top dollar for even the most insignificant things. And the internet’s collective head is about to be blown over something a little obscure and a lot ridiculous. Collecting Pokemon cards in Australia has recently hit the market and is a booming business opportunity.

How Did Pokemon Cards Come Into Existence?

Pokémon cards were a massive hit with children worldwide, and their popularity has only grown. Wizards of the Coast published the first Pokémon card game in 1999, and Creatures Inc., a subsidiary of the Pokémon Company, took over production in 2003. Seventy-four sets and over 9,000 cards have been created in the United States since the series began.

Everyone collected a much larger version of the game, but no one understood how to play it. Meanwhile, the focus is on what cards you have rather than playing the game; they have the potential to get you a sizable profit. An older card in excellent condition often fetches a higher price as a collector. And to determine the quality of a card, grading agencies use professional criteria, with a Professional Sports Authenticator being the commercial standard for trading cards (PSA).

Taking the COVID Aspect Into Consideration

Pokémon cards’ meteoric ascent as the new “it” item in the Land Down Under (and the world in general) may be primarily attributed to the outbreak of the epidemic. People who have more free time are looking through their old belongings, searching for priceless mementoes from their youth.

And aside from boredom or memories, individuals returned to exchanging pokemon cards after the shutdown, pushing up the sale of newly launched cards and other collectables. Pokémon, a Nintendo subsidiary, has said that producing new cards “at full capacity” is a priority to keep up with demand. However, the shortage of cards is also linked to the ever given cargo ship, preventing commerce via the famous Suez Canal. And here, all were expecting the most severe consequences to be felt by crucial commodities such as oil.

It’s not only the rarer, more vintage cards that tend to do this. Right now, it’s almost impossible to find any Pokémon cards or even things that are even somewhat connected to the game. Various US cereal brands offer free Pokémon cards as part of current promotions, and you can probably imagine how well that’s working.

Why Doesn’t Someone Care About The Kids?

Pokémon is a children’s card game, but that doesn’t mean you can’t play it. However, the intended market has been unable to get their hands on these cards or participate in the game. It is because of the current craze and buzz around it. Recently conducted research shows that adults collecting pokemon cards in Australia is relatively higher than kids collecting them.

You’re Asking Yourself, “Can You Earn by Collecting Cards?”

Check your cabinets if you’re confident that you’ve got any rare cards stashed away. People uploading photos of their old loot and asking how much they are worth can be seen in several Reddit communities devoted to the game.

An experienced collector told ABC that while looking through an old collection, the first step would be to conduct research and figure out precisely what you have.

The world of Pokémon trading cards has been on fire over the last few months. And auction houses that usually deal in rare Picassos are suddenly auctioning Pokémon cards, setting new records for the highest price within hours of each other.

Previous article4 Ways On How To Make A Healthier Life Choice
Next article80 years ago, the Nazis ordered Jews to wear a yellow star. Soon after, there were concentration camps