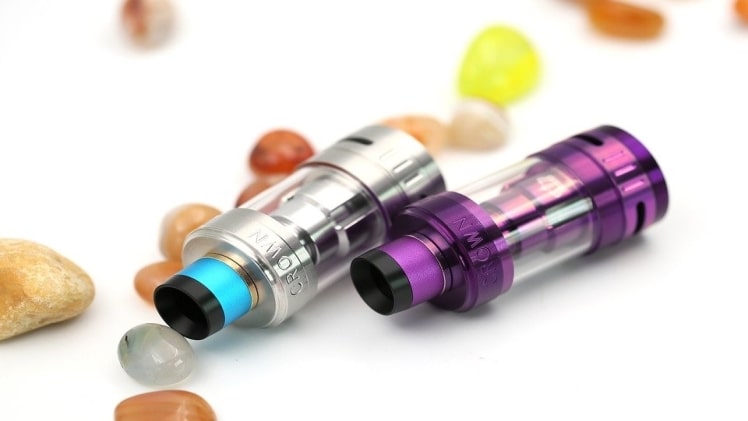 Is a Dry Herb Vaporizer Safer than Smoking?

Before I get into the details of this as well as to what to look for in a vaporizer, let me answer this question with a very emphatic yes. Even if you were to use a toxic herb, unless it is instantly fatal, using it in a vaporizer would be safer than smoking it. Don’t use toxic herbs, though. Stick to tobacco and other dry herbs that you know aren’t legitimately poisonous.

Let’s talk a little bit about smoke, and why it’s actually so bad for you. I’m going to look at this from the perspective of smoking tobacco specifically because it is so present in the cultural zeitgeist and is the most vilified thing to smoke for justifiable reasons. Tobacco smoke is exceptionally toxic compared other smokes due to the increased presence of the factors I’m about to lay out.

When something burns, that is actually a high-energy chemical reaction, and we chemical reactions occur, things are converted into other things. This produces extremely carcinogenic byproducts compounds whenever just about anything besides edible stuff burns. Even then, there are carcinogenic compounds in the smoke, but they are extremely low when it comes to edible substances for the most part. Woodsmoke, popery, incense, tobacco smoke and dry herbs smoke, however, are not healthy. The nicotine, when talking about tobacco, isn’t it self all that harmful. It’s addictive, as are the active ingredients and other dry herbs, but as long as you don’t have pulmonary or cardiac illnesses, and you aren’t physically juvenile, it won’t do much to you as far as harm. The ash also present in smoke is an irritant that can ruin your teeth, cause throat cancer and cause various respiratory issues.

Along with this, smoke as other sociological ramifications, leaving and odor on you, producing a lot of ash and the environment and belaboring others with your secondhand smoke. Burning things is also dangerous for obvious reasons as well.

A dry herb vaporizer does not burn the herb you pack into it. Instead, a low-oxygen chamber is provided to pack the herb into. The minimalism of the oxygen prevents it from igniting when heated by the coil to temperatures high enough to rapidly extract the oils, the thing that delivers flavor and any active ingredients, from the substance in question. At the end, there is no secondhand smoke, no fire danger, and the risk your health is significantly reduced due to the lack of carcinogens and ash from the smoke.

When looking for one, make sure you get a good battery that charges quickly and performs for a long time, make sure it can heat your herb rapidly and do the maximum extraction, and make sure it has an LED or LCD backlit display with some buttons so you can see and watch the temperature.

Do bear in mind that just how healthy your vaporizer is depends on what kind of herb you pack in their. Tobacco still isn’t that great for you, and some other things aren’t either, and this is beyond the control of the vaporizer manufacturer for obvious reasons.