The best golfer never to win a major tournament is not a title any of the game’s best wants to be associated with. For a long time, that title belonged to Phil Mickleson before he broke his duck at the 2004 Masters. Europeans Colin Montgomerie and Lee Westwood often get brought up when this topic often gets discussed.

After Cameron Smith became the latest player to pick up a first major in 2022 – following Matt Fitzpatrick at the US Open and Scottie Scheffler at the Masters –  with a spectacular final round at the Open Championship, 2022 became the first calendar year in which all four men’s professional golf majors were under 30-years old.

With a changing outlook and exciting new generation of golfers emerging we’re looking at five who are ideally placed to win their first trophy in 2023. If you’re looking for the best golf spread betting odds available you can find it here.

The American turned pro in 2015 and has quickly established himself as one of the best players in the world, picking up two wins in 2017 during his rookie campaign on the PGA tour. He’s registered wins on the PGA tour every year since 2017 and has top-five finishes in the Masters, US Open and the Open Championship.

Still only 28 years old, he’s been a regular feature on leaderboards at the majors with nine top-10s in 22 starts, he’ll be looking to make that next step and avoid the moniker of the nearly man. Ranked No.5 in the world in total strokes gained since 2019, his four wins since that time doesn’t do justice to his statistical success.

That Xander Schauffele has not won as much as his talent implies might sound like criticism, however it’s more a nod to the level of talent he has. He will be looking to cash in on his talent next year, especially with three wins under his belt – including the Travelers Championship and Scottish Open – in 2022 so far.

With seven career wins on the PGA tour and a world ranking in the top 10 for every week bar six since October 2020, he has perhaps taken over his good friend Xander Schauffele as the best player in the world without a major. Prior to the Open Championship he had not registered a top-10 finish in his last 10 major attempts, yet his impressive performance at St. Andrews is an excellent platform to build upon.

The driven, calculated and laser focused Cantley has the mettle for the big tournaments, it’s only a matter of time before he takes the next step.

Zalatoris turned professional in 2018 and recorded his first professional victory in the TPC Colorado Championship in 2020. The 25-year old rising star has yet to record a PGA tour victory, but since his breakthrough top-10 finish at the 2020 US Open he has been runner-up in the Masters, PGA Championship and US Open as well as notching two more top-10s.

No matter how the next few years go, Zalatoris is going to be a gallery favourite with how he has handled himself during the near misses. Golf is littered with near-misses – Lee Westwood and Colin Montgomerie come to mind – but Zalatoris seems to find his A-game at the majors and a win next season is certainly a possibility.

In contrast to WIll Zalatoris, Hovland has recorded three PGA tour victories and two European tour since turning pro following the 2019 US Open, but struggles to find his best form in the majors.

The 24-year old Norwegian has bags of talent, but his showing at The Open Championship was the first time he ‘d cracked the top-10 in nine major championship starts. The former world No.1 ranked amateur has steadily risen up the professional world rankings and despite a disappointing Sunday at St. Andrews, he’s shown that he can compete with the big players at the big tournaments. His elite ball striking is the clear strength in his game, but his recent success has been fueled by improvements made to his putting. The breakthrough will be a valuable learning experience for Hovland, as he looks to take that next step in preparation for 2023.

Casey has been one of the best English golfers of the last 15 years, winning 15 times on the European tour and three on the PGA tour. He often brings his best game for the majors, as shown by his top-10 finishes in last year’s PGA Championship and US Open. The 44-year old has recorded during his career 12 top-10 major finishes but has struggled to make that final breakthrough.

Being the latest high profile player to sign up with the Saudi-backed LIV Golf tour, the future for Casey is up in the air. The 44-year old Paul Casey has missed a big chunk of this season with a back injury that forced him to withdraw from the Masters, US Open and PGA Championship. However as long as LIV Golf participants are allowed to compete in the majors expect Casey to finally be looking to win one, the only thing missing from his extensive resume. 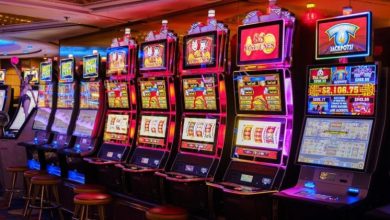 You Can Earn A Lot From A Slot Game—But How? 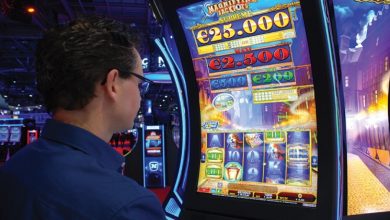 Some of the top-secret slot machine that you should know 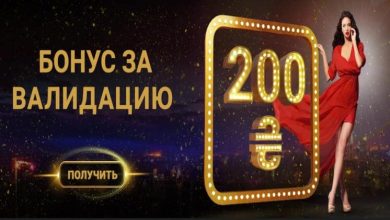 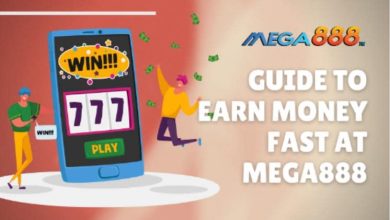