More
HomeSportsFantasy Football Rankings Can Now Be Set by Anyone 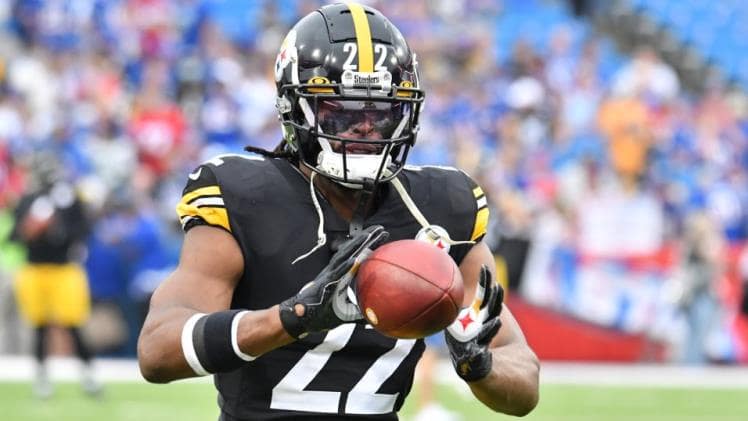 Fantasy Football Rankings Can Now Be Set by Anyone

How do most play Fantasy Football?

Within their individual leagues, with their friends, and their specific rules. PPR or Standard? Are negative points allowed? These tweaks give each league their own distinct touch, but it makes it almost impossible to compare someone from one league to another.

How are people getting advice?

Through Fantasy Rankings “experts.”  Some have created their own website, typing up their rankings, sharing them out, and in turn becoming an “expert” through the Fantasy Football Community.

Has the game evolved?

With the dependence on rankings increasing, and more people having the desire to create their own, there has been the RancUp App which was developed to help create these as fast as possible. In addition, others use online bookie software to play fantasy football. Anyone can now create their own rankings, without coding their own site, typing every player’s name, or doing any of that front end work.

How does the app function?

Those that are interested in setting their own rankings, they can get the mobile app, set up an account, then see all the players get preloaded for them, and they update their rankings using mechanisms like drag and drop. Once their rankings are done, they can send them out with one click, and grow their audience. The app calculates the accuracy when the weeks are completed. So, with the standard way of playing the game (one-on-one / with your friends) only showing how you did against your one opponent or your league, now you can see how you did against hundreds of others who are setting their rankings as well.

What about those just looking to view other rankings?

That can be done as well. While RancUp is creating the next group of experts (by calculating the accuracy of the user’s rankings) the most accurate users are building an audience, where others are using their advice every week. With every user’s rankings getting saved automatically with every change, all these rankings are crowd sourcing a massive Consensus Ranking, which is available to all. While the app was developed to make it faster for anyone that wants to set their own rankings, it is becoming even more impactful for anyone just looking to get rankings information, so they can win their matchups.

Every user’s rankings can be found both on their mobile app, and through their website.  In addition to the user’s ranking information, there’s tons of player data as well, including how everyone on the platform has ranked any given player, that player’s stats and projections, along with the weather for their upcoming game that week.

This new method of anyone being able to create their own rankings, and competing against anyone on an even playing field, was new in 2021, but this approach on the game, made possibly by the RancUp App, looks to really expand through the 2022 season.

Previous articleHow Do You Enjoy Diving If You Cannot See Well?
Next articleKuCoin Cryptocurrency Brief Review