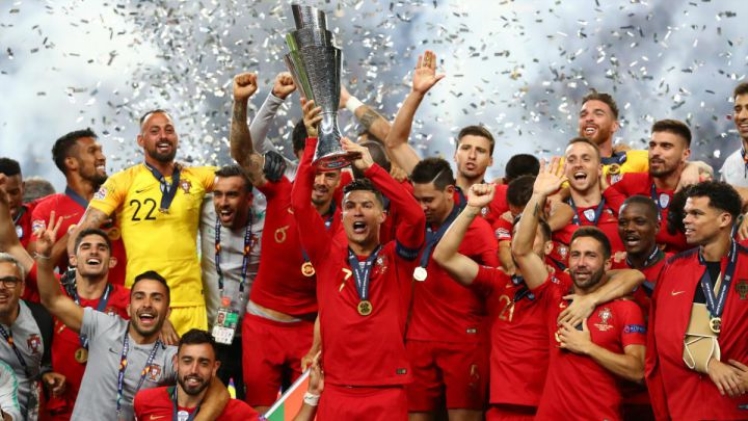 Although football is a team sport, individual skills matter a whole lot. If that was not true there would not be awards like the Ballon d’Or, FIFA player of the world, or the European Golden Shoe. Obviously, we do not hand out any of these awards. But it is nice to see how these guys measure up against each other.

There is no doubt that European football leagues have captured a wide audience. It is with that in mind that we will be checking out Europe’s best performing players of 2021 in no particular order.

You do not have to be a football player to hear about this guy. Some consider him a legend as far as football is concerned. Besides being the first man in history to score up to 100 goals for Juventus. What makes it even more impressive is the fact that he did that during his first three seasons.

To date, he has scored a lot more Serie A goals than any other player. For this among other reasons, he is more than qualified to be on this list.

Surprise, surprise (not). Based on his stats so far, it was given that Messi would be on this list.

Recently, the Argentine was awarded the title of Europe’s best-performing player for the season. The awarding body was the CIES, so you know it is legitimate and well-earned.

He may be the embodiment of the popular culture phrase ‘oldie but goodie’. With his 34th looming around the corner, he has still managed to get 28 goals and 11 assists in this season’s La Liga. If you are the betting type, you might as well skive on tips for the games when this fellow is in the game.

2016 and 2018 were not the best years for this Polish player. Nevertheless, he brushed it off and came back with a vengeance. With a whopping total of 531 goals for both his club and country, he emerges as one of the best strikers out there. This season, Lewandowski played in a total of 28 football matches.

Though he featured in one as a sub, he still managed to get in 65 shots on target. Even better, he scored a total of 41 goals. That was undoubtedly a fulfilling season.

This year, he got some positive attention from the CEIS. Alongside top contenders like Lionel Messi and Toni Kroos, he was considered top three among a very prestigious bunch. We are talking about five top leagues in Europe this year. Altogether, a closer look at his stats reveals that he is still toeing the line between playing as a forward and an attacking midfielder.

Furthermore, his stats show that he has managed to score a goal 0.5 times within 90 minutes. He equally shoots about 3 times every 90 minutes, with a whopping 1.4 accurate shots in the same period. Sounds like a pretty good forward, right?

When you take into account his dribbles, assists, and passes, that feeds more into his midfielder status. Altogether, it seems to be working out perfectly for him as 2021 is presently one of his best years yet.

2021 has definitely been ‘the year’ for Kante. Chances are that he has a pretty good shot at bagging the prestigious Ballon d’Or this year. Even more impressive is the fact that he achieved such recognition as a defensive midfielder.

There is no surprise as to why he emerged as Man of the Match in the Champions League semi-final as well as the final. Altogether, he is definitely one to watch after Chelsea’s victory against Man City.