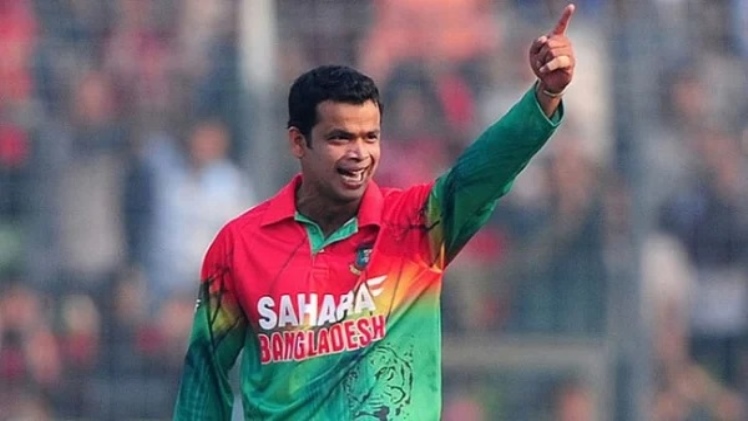 Abdur Razzak is the new selector of Shakib-Tamim.

Former spin star Abdur Razzak is the selector of the Bangladesh national cricket team. The left-arm spinner will play a role in the team selection, along with Minhazul Abedin Nannu and Habibul Bashar Sumon.

The decision to keep Razzak on the selection panel has taken at the ninth board meeting of the BCB on Wednesday. Later on Wednesday night, the Bangladesh Cricket Board (BCB) confirmed the matter through a press release.

Despite being a selector,

Abdur Razzak has not yet retired from competitive cricket. In first-class cricket, he is the highest wicket-taker (634). After a break of 4 years in 2016, he returned to the national team and played a Test. wasThis is one of the best left-arm spinners in Bangladesh. However, he did not get another chance after the match against Sri Lanka. So far, Razzak has not officially announced his retirement from the national team or competitive cricket.

Razzak, who made his international debut in 2004, has played 13 Tests, 153 ODIs, and 34 T20Is for Bangladesh. He is also the only Bangladeshi bowler to take 600 wickets in the first class. 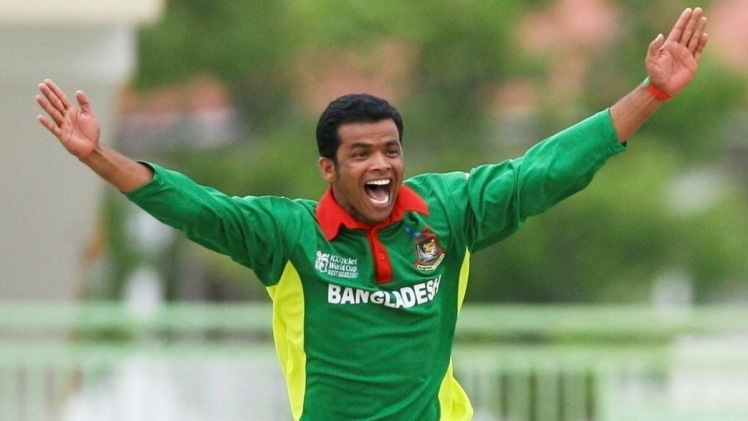 The BCB has also taken some more decisions in the board meeting.

The BCB has decided to uphold the contracts of the first-class cricketers and the central contract cricketers, even though they are not in the game due to Corona. Meanwhile, the BCB has also decided in principle to bring local cricketers under the Covid-19 vaccine program by February. Domestic cricket will start as soon as local cricketers get vaccinated.

Apart from this, a decision has also been taken about the field. Approval has been obtained to purchase land for cricket ground and infrastructure at a place adjacent to Dhaka city. The board has decided to appoint a project management company for the Sheikh Hasina Cricket Stadium to be built in Purbachal.