Fan voting has begun for the 2022 MLB All-Star game that is scheduled for July 19 and will be played at Dodger Stadium in Los Angeles. Starting lineups will be announced on July 8 with pitchers and reserves to follow on July 10.

The American League will look to add to its 46-43 lead in All-Star games. The AL won last year with Toronto’s Vladimir Guerrero Jr. winning the game’s MVP after hitting a home run in his first-ever ASG appearance. Guerrerro is off to a strong start in 2022 and is a likely ASG candidate once again.

The fan voting will pick the ASG starters. Each league will put together a 32-player roster. There will be 20 position players and 12 pitchers. After the starters are named, reserve players will be chosen through a combination of player balloting and picks made by the MLB commissioner’s office.

Among the likely starters will be AL stars like Aaron Judge, who leads the majors in home runs with 22. Judge is batting .311 and has 45 RBIs and is now the favorite to win the AL MVP. He will likely be joined by popular players like the Angels Mike Trout and last year’s AL MVP Shohei Ohtani. Houston’s Yordan Alvarez (.299, 17 HR, 38 RBI) and Cleveland’s Jose Ramirez (.285, 14 HR, 54 RBI) will be among the favorites to earn starting nods for the AL.

The National League has plenty of power too. Mookie Betts, Manny Machado, and Paul Goldschmidt are battling it out in the NL MVP race. Goldschmidt has caught fire and is now leading the NL with a .341 batting average. Betts is third in the majors with 17 homers and he’s hitting .297. Machado started the 2022 season red hot and has cooled off some but is still batting .329 for the Padres.

Over the last 15 MLB All-Star games, 12 have seen a total of eight runs or less. The last two games have seen totals of seven – 5-2 and 4-3. There are tons of great hitters in the All-Star game, but pitching is what wins games.

The American League has had the edge in pitching recently having won the last eight straight games. Former Cy Young winner Justin Verlander is back after missing last year due to Tommy John surgery. Verlander is 6-2 with a 2.23 ERA. The AL also has Martin Perez of Texas who is 4-2 with the best ERA in baseball at 1.56. Yankees teammates Nestor Cortes (5-2, 1.96) and Gerrit Cole (5-1, 2.78) will likely be in the mix as will be Tampa Bay’s Shane McClanahan who is 6-2 with a 2.10 ERA and an MLB-best 89 strikeouts.

For the NL, there may be a surprise. Dodgers pitchers Tyler Anderson and Tony Gonsolin are both 7-0. Gonsolin’s ERA is 1.58 (second in MLB) and Anderson’s is 2.59. Miami’s Sandy Alcantara is 6-2 with a 1.61 ERA and the Padres Joe Musgrove is 6-0 with a 1.64 ERA. All will likely pitch for the NL as the league tries to break the AL winning streak. 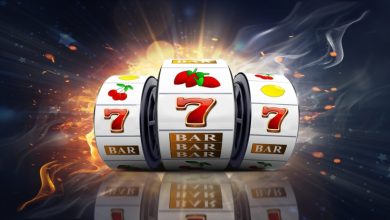 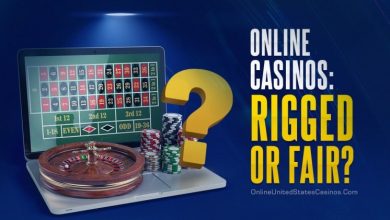 Scratchcards Are on the Shangri La Internet Platform Now