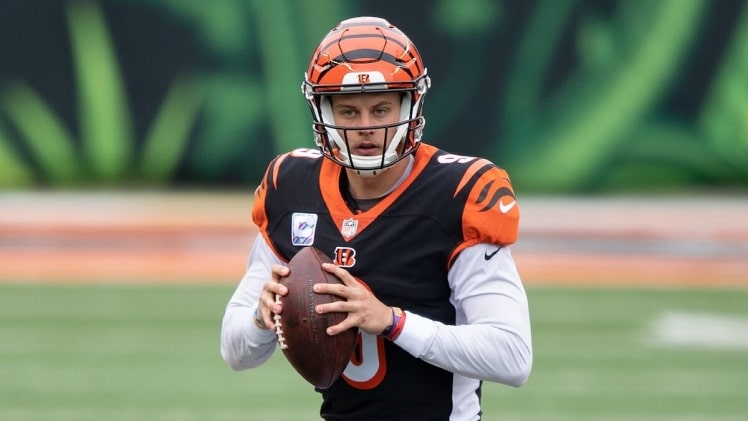 The NFL season has just ended but already some not-so-known names have been seen to show a keen eye for the game.

Despite the NFL just entering its offseason, a lot is already going on. Veterans like Tom Brady and Philip Rivers are contemplating on what their next move will be while young, up-and-coming players like Patrick Mahomes and Lamar Jackson are the league’s new faces. The latter was awarded the regular-season MVP award in his first full season as a starting quarterback for the Baltimore Ravens. Mahomes, meanwhile, on his second season as Kansas’ starting quarterback, won the Super Bowl MVP award. Tomahawk chop alongside 78,000 supporters as the Kansas City Chiefs take on opposing teams for another Super Bowl triumph, so get your Chiefs tickets now!

As the NFL begins to change its focus to younger players, fans (and even players alike) wonder who the next big thing in football will be. To help ease the situation, here are a few young players who could fit that role.

It’s true that quarterbacks are usually the centre of attention in the NFL but wide receivers have also had their moments. From Randy Moss to Odell Beckham Jr., receivers have regularly been the biggest stars in the league.

San Francisco 49ers wideout Samuel has as much potential for him to do the same. If you watched the Super Bowl LIV, then you’ve seen just how special he is. He recently set a new record for the most rushing yards by a receiver in a Super Bowl match with 53. He also caught five passes for 39 yards. He finished his rookie season with 802 receiving yards, 159 rushing yards, and six total touchdowns.

When the ball is in his hands, expect some highlight-reel material to take place. The team’s coach, Kyle Shanahan, has come up with some creative plays that allowed Samuel to get the ball early in the game and often. The player has the potential to be one of the league’s most exciting players in the next season, and with the 49ers getting a lot more attention thanks to their recent Super Bowl appearance, he’ll have more opportunities to prove that he has what it takes to be the new face of the league.

Besides Samuel, the Super Bowl LIV proved to the world just how dominant 49ers edge-rusher Nick Bosa can be. He finished the game with only a single sack but was able to force a fumble and irritated Mahomes for almost the entire match. ‘If you watch this game you understand why Washington will draft Chase Young’, match analyst Matt Miller tweeted. ‘Pass rush matters’.

And he’s right. Only a few edge defenders have experienced instant success as much as Bosa. Throughout the season, he had nine sacks, but his rights have been so significant that they were enough to drown out the wrongs.