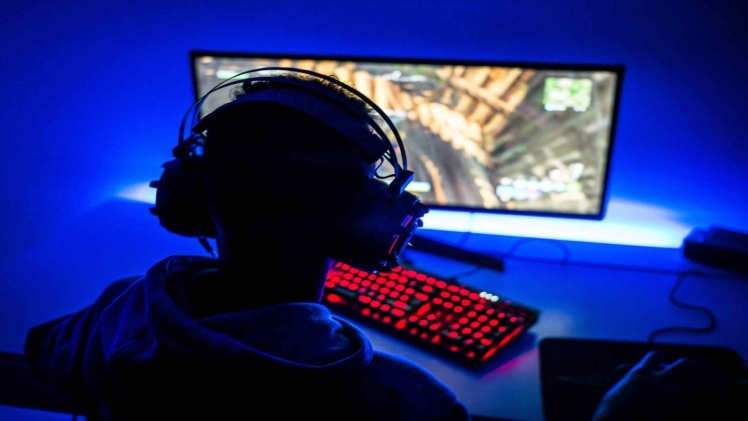 Why Online Games Have Become So Popular

Everywhere you look, it seems like everyone is playing an online game. Recent reports indicate that the number of online video game players has been increasing recently. We can confirm this for ourselves by looking at the number of people who now stream themselves playing online games. While the popularity of these games can be explained as people playing games to relax or for enjoyment, perhaps there are underlying reasons that have led to the surge in online game popularity.

Faster internet speeds have made anything that lives online accessible to a lot more people. Game developers have taken advantage of this to create games players can enjoy as long as they have an internet connection and a capable device.

Next, there are advancements in gaming device technologies. We have seen the rise of handheld devices and smartphones that allow you to pick and play any game whether you are home or on the go.

Do not forget that gaming laptops have been getting more powerful and portable in recent years. Some laptops now match the power of some gaming desktops, with their portability giving them a massive advantage over their desktop counterparts. The Lenovo Windows gaming laptops are a great example, sporting the latest and most powerful CPU and GPU gaming for an incomparable gaming experience.

Additionally, advancements in battery and other technologies have allowed manufacturers to fit bigger batteries that last much longer in their laptops. With these tweaks, you can expect to play games on a laptop for long periods wherever you may be.

Increase in The Popularity of Streaming

Streaming has had a profound effect on the popularity of many online games. Gamers can stream their favourite games on different platforms like Twitch and YouTube and reach thousands and sometimes millions of interested gamers.

Once people see their favourite online personalities playing certain games, they become more interested in playing them, leading to an increase in the popularity of these games. You only have to look at the popularity of games like Among Us to see this phenomenon in action.

Also, more people want to become streaming superstars so they stream the most popular online games, leading to even more people seeing these games with the result being more people playing them, and the cycle continues.

There are a lot of complicated online games like first-person shooter and strategy games, but many online games are fairly easy to play. Because they are, the “price” of entry is quite low so many people end up playing them.

If they find them interesting, they keep playing them and this increases their popularity. A great example is casino games. These games are fairly easy to play, and players get rewarded for playing them as well.

Many platforms now let players try online games for free. This removes a barrier that would have kept a lot of gamers out.

There is no doubt that online gaming has become popular in recent years. Although every game will provide a different reason for playing these games, some common reasons help explain their popularity.

How To Gain The Most Out Of Joker Gaming