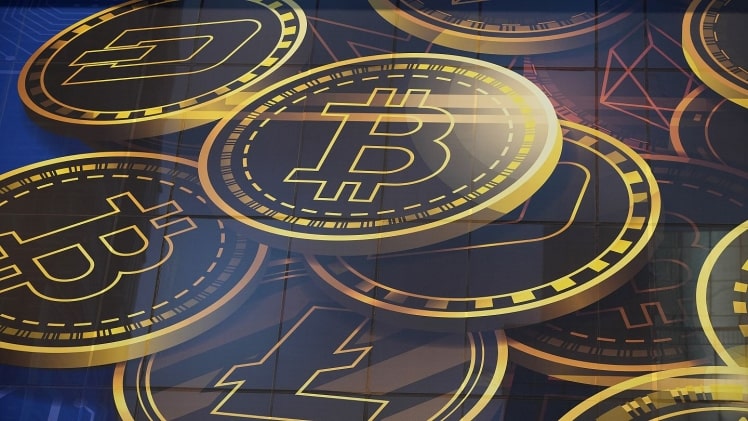 Why Cryptocurrencies Are Increasingly Active in Football

The recently announced alliances between football clubs and crypto betting platforms show how these three sports and financial technology (“Fintech”) are becoming more and more entwined. Given that both fields are dynamic, high-stakes, and offer financial gain, it seems like a suitable fit. In this article, we will explore some of the key reasons behind this trend and consider the potential impact that cryptocurrencies could have on the future of football.

The growing popularity of cryptocurrencies in football

One of the main reasons for the growing popularity of cryptocurrencies in football is the increasing globalization of the sport. As the game becomes more international, it is becoming increasingly difficult for clubs and players to manage the financial aspects of their operations. Cryptocurrencies offer a decentralized and secure alternative to traditional fiat currencies, which can be subject to exchange rate fluctuations and other issues.

By using cryptocurrencies, clubs and players can more easily manage their finances and make transactions without the need for intermediaries or financial institutions. Another reason for the growing use of cryptocurrencies in football is the increasing importance of online and digital platforms in sports. With more and more people turning to the internet to follow their favorite teams and players, there is a growing need for clubs to find new ways to monetize their online presence.

Cryptocurrencies provide a simple and secure way for clubs to accept payments from fans and sponsors and can help to increase the reach and engagement of their digital platforms.

One of the most significant developments in the use of cryptocurrencies in football has been the adoption of blockchain technology by several clubs and organizations. Blockchain is a decentralized, distributed ledger that allows for the secure and transparent tracking of transactions and data.

By using blockchain, clubs and organizations can create immutable records of their operations, which can help increase transparency and trust.

One club that has embraced blockchain technology is Paris Saint-Germain, which has partnered with blockchain platform Socios.com to create a fan-based token.

The token allows fans to vote on various decisions related to the club and also gives them access to exclusive experiences and perks. This use of blockchain technology has helped to increase engagement and loyalty among the club’s fans and has provided a new source of revenue for the club.

The use of cryptocurrencies in football is not limited to clubs and organizations, however. Several players have also begun to embrace digital currencies and are using them in various ways. One example is Brazilian striker Neymar Jr., who has partnered with cryptocurrency exchange Latamex to launch a digital currency called Neymar Jr. Coin. The coin is intended to be used as a means of payment for various products and services related to the player and will also be used to fund various charitable initiatives.

The growing use of cryptocurrencies in football is not without its challenges, however. One of the main concerns is the volatility of cryptocurrencies, which can make it difficult for clubs and players to accurately predict the value of their holdings. In addition, there are regulatory challenges to be considered, as many countries have yet to fully embrace the use of digital currencies.

More details about crypto in Football

Despite these challenges, it is clear that cryptocurrencies are becoming more active in football, and that this trend is likely to continue as cryptocurrencies play a larger role in the sport in the coming years. The decentralization, security, and transparency offered by cryptocurrencies make them an attractive option for clubs and players looking to manage their finances and engage with fans.

The adoption of blockchain technology by clubs and organizations has also helped to increase transparency and trust and has provided a new source of revenue. As more players and clubs begin to embrace cryptocurrencies, we will likely see even greater integration of these assets into the world of football.

Cryptocurrencies are also being used for sponsorship deals in football. In 2020, the English Premier League club Southampton FC announced a sponsorship deal with eToro, a cryptocurrency trading platform. The deal included the display of the eToro logo on the club’s shirts and the acceptance of bitcoin as a method of payment for tickets and merchandise.

Paris Saint-Germain (PSG): In 2019, the French football club announced a partnership with blockchain platform Socios to launch a digital token called “PSG Fan Token.” The token allows fans to vote on club decisions and gives them access to exclusive merchandise and experiences.