The video game industry is huge, everyone has a console, and we follow the players on their Twitch channels. There are several football stars who, apart from being talented on the pitch, are also talented on the gaming console.

So good are they that they attract people with their own Twitch channels or even have Esports teams, demonstrating that the modern footballer has a lot more to offer than just kicking the ball.

Going to https://bookmaker-ratings.in/bonusy-rubrika/bonus-free-bets/ is always a good idea to find the best places to place a bet with the highest odds on the most important tournaments where your favourite teams are playing.

These are the 5 football players who are the biggest names in video games.

The Belgian goalkeeper became one of the heroes of the Champions League triumph for Real Madrid. He is one of the stars of the national team of Belgium and one of the best goalkeepers of today and in the history of his country.

During his confinement due to the coronavirus pandemic in 2020, “The Giraffe” had no way to entertain himself, so he decided to turn on the consoles he had switched off because he was training.

He discovered his talent for video games and opened a Twitch channel that currently has about 70,000 followers. When he can, he does tournaments for charity and streams for his followers with teammates like Romelu Lukaku. The best part is that most of his earnings go to charity.

The Brazilian has many talents, he dances, sings, makes music, and when he has time he is a world-class player with PSG and his country’s national team. His talents are many, and sometimes that distracts him a little from his first profession.

One of his many gifts and passions is video games. Ney plays Counter-Strike and is famous for his Twitch channel which already has 2 million subscribers, whenever he has time he uploads videos playing his favourite games which he says relaxes him after several hours of training and playing.

Recently the footballer was part of the PUBG skins and has played international tournaments as one of the charities he is involved with. Lately, he wants to get deeper into gaming, and it has been said that he is about to form a professional team that will play in the best tournaments.

World champion with France and global star, Pogba is one of the most eye-catching footballers for his talent on the pitch and his personality off it. Crazy hairstyles, extravagant clothes and luxury cars are some of the things that characterise the Frenchman.

But since the beginning of his career he has been known for his Call of Duty broadcasts, and lately he plays nothing but FIFA and tries to get into it with his friends like Jesse Lingard.

He has been the face of video games, and likes them so much so that he has been known to finish training and run home to turn on the console and play until it’s time to go to bed. He doesn’t have a Twitch channel, but he has been invited to broadcasts where he looks like a lot of fun.

If there’s one thing the Frenchman does well apart from playing football, it’s video games. He is passionate about Fortnite, so much so that he popularised a dance from the popular game in his goal celebrations. His Twitch channel has over 200,000 followers and whenever he can, he is streaming and playing online.

Obviously, his passion for the game led him to create his professional team called Grizi Esports. Unfortunately, after a year of activity, the team announced its termination due to the withdrawal of several sponsors due to the worldwide Covid pandemic.

The Frenchman has not taken his finger off the ball and wants to continue investing in the video game sector, and it is said that he has learned from past mistakes, and several media in Spain and France report that he may soon return with a new project in Esports. For the time being, he is still playing Fortnite and Football Manager.

Al Kun has already retired due to an unfortunate heart problem, but for several years his Twitch streams playing Fifa were a lot of fun. He has 4 million followers on his channel, which is one of the funniest on the social network.

He is considered one of the best streamers because of his ease and because he is very funny. Aguero is not the most skilled gamer, but his improvised one-liners and his talent to entertain naturally makes him a real showman.

Lately he has more time to do streams, and he is still very attractive, even a sports channel in his native Argentina gave him space on cable TV to do his very popular streams.

Agüero’s talent went beyond the pitch and found a second career in streams and video games. A second life for the talented Argentinian.

What is a reality is that gamers today have become multi-talented entrepreneurs and their income now also depends on other sources such as video games.

Many have found hidden talents and are often more famous in the world of Esports than even in football, such as several Spanish players who have left their clubs to dedicate themselves to playing video games.

Which other player do you remember, and have you seen any of their streams? 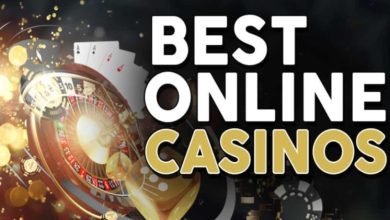 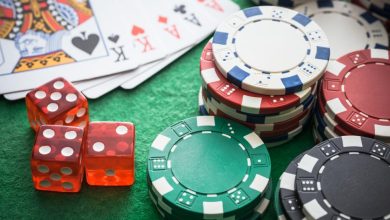 What Is Quick Pick TOTO? 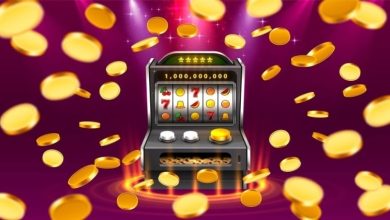 Tips and Tricks for Slot Online 2022 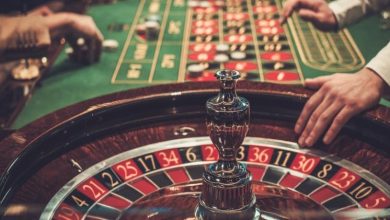 How to find out if an online casino is legit?