More
HomeAllThe most expensive goalkeepers in the world 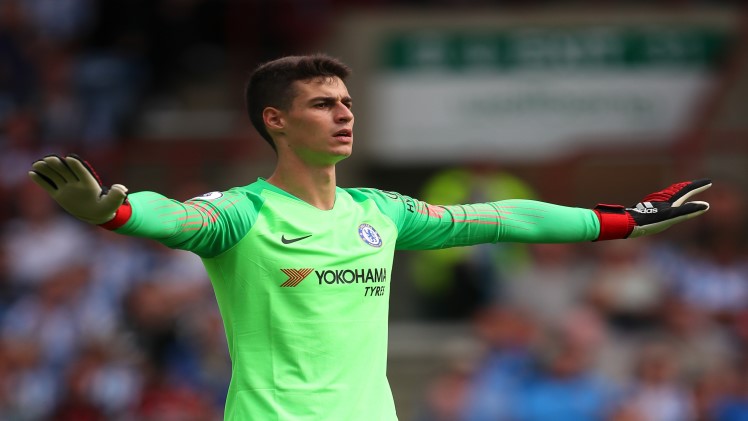 The most expensive goalkeepers in the world

In recent years, quality defenders and goalkeepers have become increasingly appreciated. It is not uncommon for teams to lose because of poor defense or goalkeeper performance. Therefore, quality performers are growing in price and this trend is likely to be observed in the future. Now let’s take a closer look at the goalkeepers who are considered the best in their position.

222Bet is the most reliable bookmaker now available on the market, so we definitely recommend you betting on their website!

Barcelona are only the second club in Ter Stegen’s career. In July 2014, the Catalans bought the German from his native Borussia M for 12 million euros. He is now one of the most expensive goalkeepers in the world. Several clubs tried to lure the eminent goalkeeper to themselves, but the Catalans did not let him go. Moreover, the parties have extended the contract until the summer of 2025, which, in principle, is logical. Ter Stegen is one of the group of players that the Blue Garnet are counting on in the long run. This season, the German is missing more than the previous one, but still remains among the best in the world in his position.

Many people do not like Courtois due to the fact that he always includes himself among the best goalkeepers of our time. In fact, the Belgian only realistically evaluates the situation. This season he concedes more than the previous one, but at the same time the main goalkeeper Blancos has rescued his team many times in important matches, sometimes making incredible saves. Largely thanks to Courtois, the “royal club” remains in the championship race of La Liga and continues to fight in the Champions League. The 35 million that Real Madrid paid Chelsea for the goalkeeper 3 years ago can now be considered a penny. The Belgian was still much more expensive then, which is confirmed by its current transfer value.

Oblak is the most expensive goalkeeper in the world right now. The Slovenian has been holding the bar high for many years, remaining one of the best in his position. Since joining Atlético 7 years ago, Oblak has never conceded more than 0.70 goals per game at the end of the season. This is a very good indicator. This season, the goalkeeper has played 30 matches in La Liga, in 14 of which he has kept the goal intact. The Slovenian does his best to help the “mattress” to stay at the top of the standings in Spain, although the advantage of the Madrid team over the pursuers is melting before our eyes. This could play a cruel joke with Atletico. Cloud’s contract with the club is for another 2 years. This season, if it turns out to be unsuccessful for “mattress”, may make the Slovenian think about his future. A goalkeeper of this caliber is required to win titles.