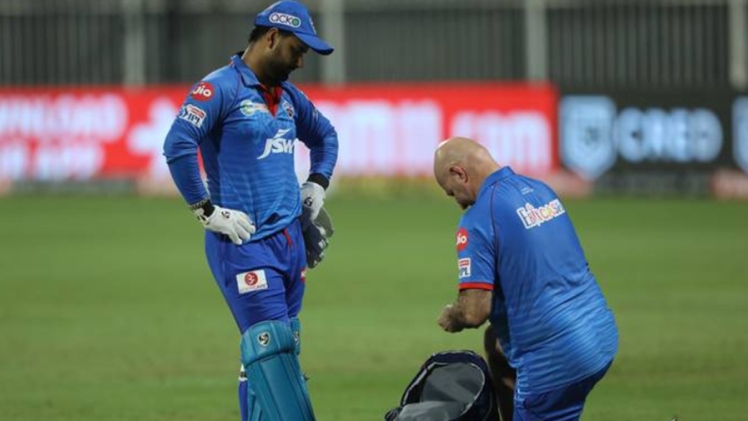 Cricket, Football, Basketball, Tennis, Hockey, all in all, the week was a gathering of high-voltage matches, so the games broadcast channels and game reporters spent a hectic season during this time. In this article, you will find all international sports updates.

Last week’s first match in the English Premier League was Wolves vs. Fulham. Wolves Won the game by 1-0 goal difference. The only goal of the game came from P. Neto’s foot in the 56th minute.

Manchester United face Tottenham on the same day. Two teams are the most successful in the English Premier League history, so everyone had a different vision around this match. However, the game ended in a scuffle, Manchester United’s player A. Martial shown a red card in the 26th minute. Manchester United digested six goals in 90 minutes. 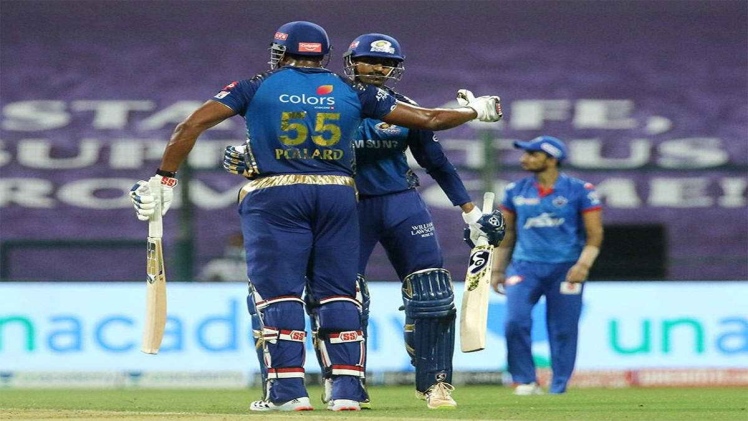 United’s only goal came from a penalty in just 2 minutes. B Fernandes scored the only goal from the penalty spot.

The last match against Aston Villa was the worst in Liverpool history. Because in this match, Liverpool is facing a shameful rate. Aston Villa beat against Liverpool with (7-2) goal difference. Aston Villa has been aggressive since the start of the match.

Within four minutes of the result, O Watkins scored from Rosario’s pass. O Watkins completed his first English Premier League hat-trick with the goal in the 4th, 22th, and 39th minutes. M Salah scored two goals For Liverpool in this match.