Leonel Messi has returned from a two-match ban. And on his return, he played a key role in winning Barcelona. In the Copa del Rey, Koman’s side secured the quarter-finals by defeating Rayo Viocano 2-1. Lionel Messi committed a foul in the Super Cup with Atletico Bilbao in the last match, after which the referee showed him a red card and sent him off the field.

The Argentine superstar was shown a red card for fouling Athletic Bilbao in the Super Cup. It matches the two-match ban. However, after the return of Barাa Pranbhomara, they were able to dominate the first 45 minutes, but could not shake the opponent’s net. Two shots went to the post. And a shot from Antoine Griezmann was saved with great skill by Rayo goalkeeper Dimitrievsky.Barcelona’s misfortune continued in the second half.  You can know about Sports news. 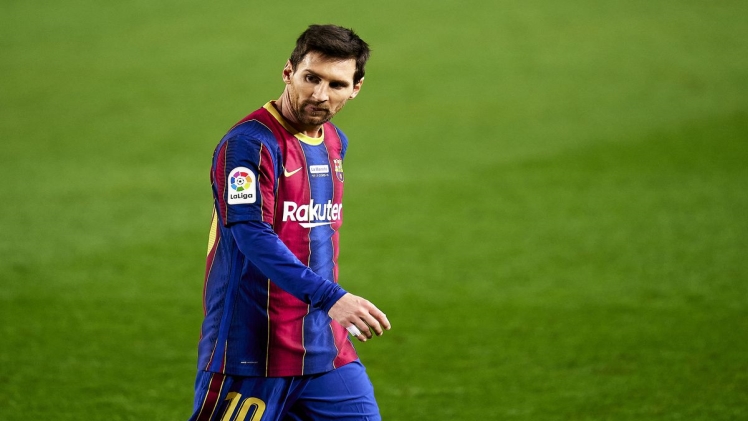 Messi’s curved shot from the free kick also went to the far post. Contrary to the style of play, Viocano surprised Barca with a goal in the 63rd minute. The goal was scored by Fran Garcia. However, their advance did not last long. Messi’s goal in the 69th minute finally equalized for the Catalans. Messi scored from Griezmann’s cross from every attack.

After Messi’s goal, Alba gave the ball to De Young from his extended ball. De Young made the score 2-1. Messi was about to score the third goal in the added time. But could not control properly, the ball hit the side net.