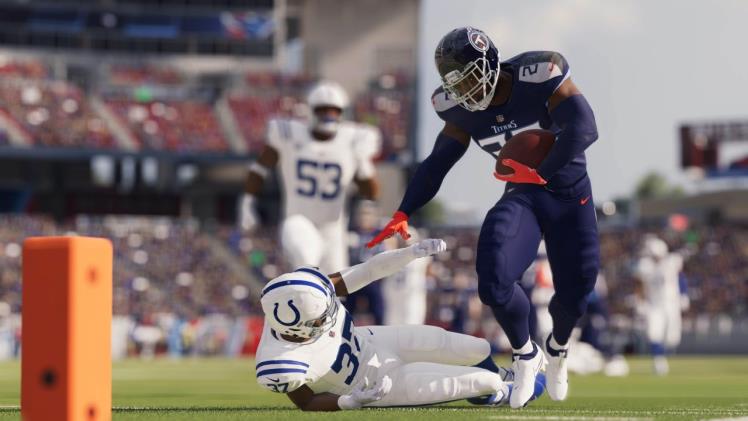 Buy MUT coins without getting your account banned on MUTEAMGO now! A few game modes need help, but for now, it looks like Franchise Mode has some of the most glaring bugs that should be fixed in the title’s September update. The global release of Madden 23 is only a few days away, and problems have already begun to surface.

Players are experiencing bugs and glitches in all sorts of forms, but there is hope on the horizon for the game’s first update in September. We recently learned that there are no plans to release a Day One update or a set of bug fixes for Madden 23, and unfortunately this means that issues such as Free Agency bugs in Franchise Mode will not be fixed yet. At this point, it has been yet to confirm when the September update will release.

Most of Madden’s updates over the past few years have been in the form of a monthly Title Update, with the first update typically appearing a few weeks after launch in early September. Given this, we believe that the most likely release date for the Madden 23 September Title Update is September 6.

While Franchise mode is not the only mode in trouble, it is the game mode getting most attention. In particular, the Free Agency bug, which causes CPU-controlled teams to send all of their best players to Free Agency every year, has caused havoc in Franchise’s long-term saves.

Far from the only one that points to this, one recent post on Reddit shows how Franchise Mode allowed stars like Nick Bosa to leave their teams and become free agents. This question has also been raised on the Answers forum, which has three pages of answers, but so far it has not only responded with a boilerplate “please provide platform and username”.