After 10 days of shelling, Israel and Hamas have agreed on a ceasefire. The war caused more than 200 casualties, mostly on the Palestinian side. Middle East correspondent Olaf Koens: ‘If a sustainable solution is not looked for, it is simply a matter of waiting for the next war.’

Israel and Hamas have reached a ceasefire agreement tonight. It will take effect tonight at 1:00 AM. The exact conditions are not yet known.

In recent days, the international community has increased pressure on Israel and Hamas to reach a ceasefire. In addition, America, a key ally of Israel, called for an end to the military operation in the Gaza Strip.

Eviction appears to be the straw

The unrest in the area started due to the planned eviction of a group of Palestinians from a neighborhood in Jerusalem. A judge would determine whether the Palestinians could continue to live there, or whether they should make way for settlers who want to claim the land.

Middle East correspondent Olaf Koens said at the time: ”Life is made more and more difficult for Palestinians. They have to give up again and again, whether it be for houses, land or their freedoms.”

It sparked riots in Jerusalem, especially near the Temple Mount, and an ultimatum from the militant movement Hamas. They demanded that Israeli troops withdraw from the Temple Mount. When that did not happen, rockets were fired at Jerusalem by Hamas. The Israeli army hit back hard and carried out several attacks on the Gaza Strip. It led to a war, with shelling from both sides and many casualties.

Most deadly war by Israel

This was without doubt the most deadly flare-up of violence since the war in 2014, Koens says. “In recent years, rockets have been fired from Gaza at Israel, and targets in the Gaza Strip have been bombed more often, but never as serious as now.”

”Nevertheless, it cannot be compared with the 2014 war. It lasted seven weeks. That was a ground war that killed more than 2,000 Palestinians.”

Hamas can give an answer to these voilant attacks

”It is clear that not only the civilian population, but also Hamas has been badly affected. The houses of Hamas leaders have been razed to the ground, all kinds of military targets have been eliminated by Israel.

“Which is also clear, Israel is still vulnerable. Hamas still has the capacity to launch missiles again.”

How long will this truce last?

A cease-fire means, of course, that there will be no more shooting, says Koens, ‘but both parties must get something in return’. “Hamas usually demands more relief supplies, Israel makes different demands on what is going on in Gaza, how far the Palestinians can go out to sea to fish, for example.”

And reconstruction will also have to be looked at, says Koens. “Entire neighborhoods have been bombed, thousands of people are sleeping in schools because they can’t go home. The damage is enormous.” 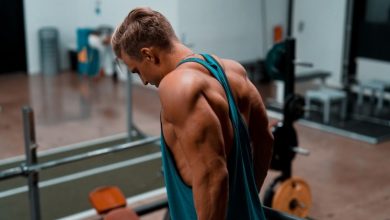 Singlets: Why Are They Perfect for Your Gym Workout? 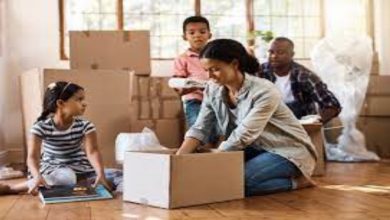 Introducing the best moving service in the country 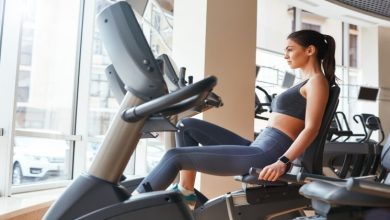 What is a recumbent exercise bike? 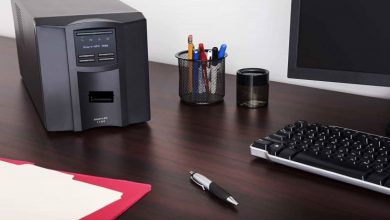 How Can You Extend the Battery Life of Your Uninterruptible Power Supply System?