After being suspended earlier this year, the 2021 IPL season has kickstarted again in the UAE with everything still to play for. There are a whole host of teams still in the running for the title, all of them with their own collection of star-studded and international names behind them, though knowing which sides to back in such a stacked league can be a tough ask even for the savviest of bettor.

Here some quick suggestions on who you should be looking to back for the remainder of this year’s IPL.

The Chennai Super Kings (CSK) are one of the IPL’s most successful ever-franchises, winning three Championships, reaching more finals than any other team, boasting the highest win percentage in the league’s history.

Led since their introduction to the franchise by the legendary MS Dhoni, CSK have boasted a remarkably consistent core of players that have been the cornerstone of the team’s success over the years. Whilst the prestige and legacy of CSK as a franchise is undeniable at this point, it has led to their core group of players becoming the oldest in the tournament this year.

Only England’s Sam Curran is under the age of 24 in the current CSK roster, though that didn’t stop the team going 5-2 in their opening round of fixtures before the suspension in play earlier this year.

Mahela Jayawardene is fast becoming one of the game’s most promising coaches, having most recently won the inaugural season of The Hundred with the Men’s Southern Brave side. He has also won three IPL titles since being appointed as the head coach of the Mumbai Indians in 2017, becoming the first team in the history of the league to defend their crown in 2019 and 2020.

Mumbai Indians have an abundance of recognised bowling talents that make for a frightening attack with the ball, with the likes of Adam Milne, Jasprit Bumrah, James Neesham and Trent Boult all helping to keep the run rates down.

The team also possess a wealth of powerful big hitters that are capable of making mince meat of any required total, with the likes of Quinton de Kock, Kieron Pollard and Hardik Pandya all capable of taking the game away from even the most experienced of bowling attacks.

Coached by the legendary Aussie batsman Ricky Ponting and captained by the exciting talent that is Rishabh Pant, Delhi Capitals are the latest force to arrive at the top table of the IPL.

With the likes of Steve Smith, Ajinkya Rahane and Shikar Dhawan, the team have some of the most consistent and capable batsmen in the white ball game, and the wealth of options through all-rounders like Marcus Stoinis, Axar Patel, Tom Curran and Chris Woakes is so often the swinging factor in the cricket betting odds in the team’s IPL fixtures.

Royal Challengers Bangalore are one of the most well-funded and well-supported sides in the entire history of the IPL, though they are also the franchise with the biggest reputation for bottling things when the going gets tough the most.

The team are known for the partnership between the two titanic figures of Virat Kohil and AB de Villiers, who have been the two biggest names for the side since their introduction, however despite both of them smashing countless IPL records over the past decade or so, RCB have never managed to win the title themselves.

The side were in rock-solid form before the suspension in play, winning their first four fixtures for the first time in their history, and Virat Kohli has looked especially fired up over the recent summer fixtures against England, which could just help to make this the year RCB finally get themselves over the line. 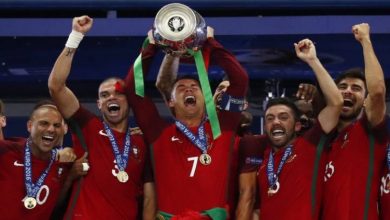 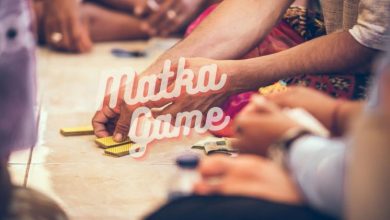 How To Use sattamataka143? 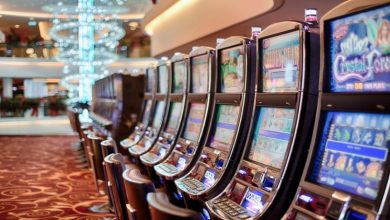 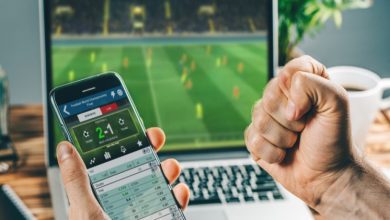