More
HomeSportsInternational Sports in This Epidemic 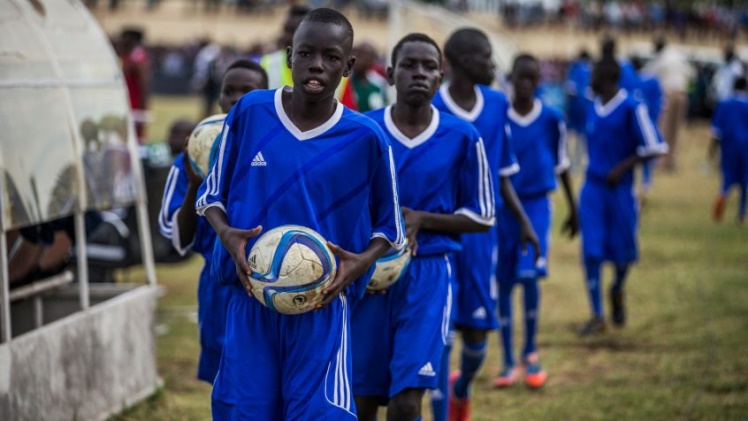 International Sports in This Epidemic

International sports had spent a busy time in this epidemic situation; there have been many matches on the international stage in the previous few days. All of which have been hugely exciting and entertaining. Last week was a great joy for all the sports fans and lovers because of some particular match in the International sports’ previous week.

Cricket, Football, Basketball, Tennis, Hockey, all in all, the week was a gathering of high-voltage matches, so the games broadcast channels and game reporters spent a hectic season during this time. In this article, you will find all international sports updates.

The football World Cup Qualifier match means extra excitement. FIFA World Cup 2022 will hold in Qatar, so focus on the world cup FIFA hosts the World Cup qualifiers with 32 teams participating.  Following this, the World Cup qualifiers began in the first week of this October with a match between Argentina Vs. Ecuador. In this match, Argentina win by 1-0 goal difference. The one and the only goal of this match came from a penalty in the 12th minute, with Lionel Messi scoring the only goal from the penalty spot.

Brazil began their World Cup qualifying mission with a match against Bolivia on 9th October. At home, Brazil was irresistible from the start of the game. Marquinhos gave a grand opening in the 16th minute. All the Brazilian players were in good form in this match, especially Neymar, Coutinho, Firmino were in excellent condition. Brazil beat Bolivia 2 goals in the first half. Firmino scored the second goal in the 30th minute.

Firmino magic again in the 49th minute at the start of the second half. The remaining two goals of the match came in the 60th and 76th minutes respectively. Brazil won the game against Bolivia by 5-0 goal difference.