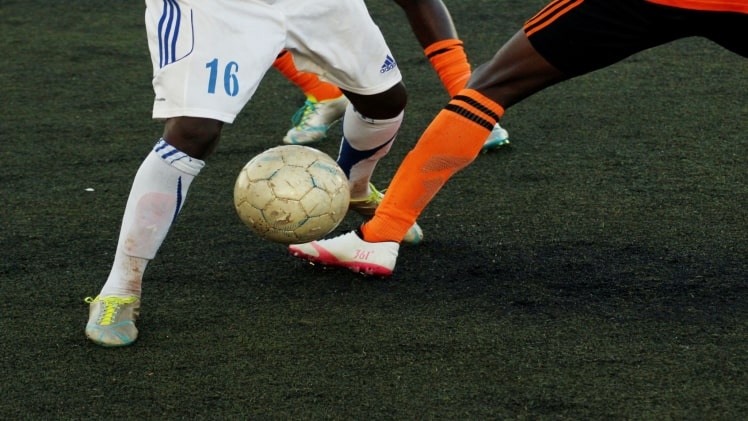 In the United States, flag football has grown in popularity over the last few decades. As more people look for an alternative to tackle football, the questions about flag football have piled up. Here are some of the most common FAQs concerning flag football:

Q: What is flag football?

A: Flag football is a version of American football that removes physical contact and provides an opportunity for people to enjoy the game without risking injury. It uses flags attached to shorts or jerseys and instead of tackling, players must pull the flags off opponents to end a play.

A: Flag football is much safer than tackle football because there is no contact between players. The only physical contact that takes place is when a flag is pulled off a player.

Q: Who can play flag football?

A: Flag football can be played by anyone, regardless of age, gender, or skill level. The game is suitable for all fitness levels and can be played by both men and women. It can also be adapted to suit different ages, from kids to adults.

Q: Does flag football require a lot of running?

A: Flag football requires less running than traditional tackle football. Most teams use short passing or running plays that generally require short bursts of speed and agility. This makes the game suitable for those with limited mobility or those who are not used to running long distances.

Q: How do I coach flag football?

A: Flag football requires a different set of coaching skills than traditional tackle football. In flag football, the focus is on developing key skills such as hand-eye coordination, quick decision-making, and accuracy. You can also focus on strategy and developing a plan that works to your team’s strengths; use valuable resources like Flag Football with Coach D to boost your coaching repertoire.

A successful flag football coach can motivate players to give their best performance while also teaching them the fundamentals of the game. They should have an understanding of the rules, game strategies, and techniques, as well as coaching philosophy. Like any sport, they must also be able to effectively communicate with players. Flag football coaches should also be organized, patient, and able to handle different personalities. Finally, a good flag football coach should be an inspiring leader who is passionate about the game and teaching others.

Q: How do you play flag football?

A: Flag football is a non-contact version of American football that is popular in recreational leagues. It uses the same basic rules as traditional football, but instead of tackling the ball carrier, players must pull a flag from their hip as a sign of taking them down. The object of the game is to score points by throwing, catching, or running with the ball into the end zone. The team with the most points at the end of the game wins.

Flag football is a great sport for people of all ages, as it does not require physical contact and can still be a fun and competitive experience for all involved. It can also be a good way to get exercise and stay active, as it requires agility and strength.

If you want to get involved in flag football, why not find a local team or league who play regularly? As well as staying fit, you’ll meet new people and make friends in your local area. Alternatively, you could even create your own flag football team with friends or family.