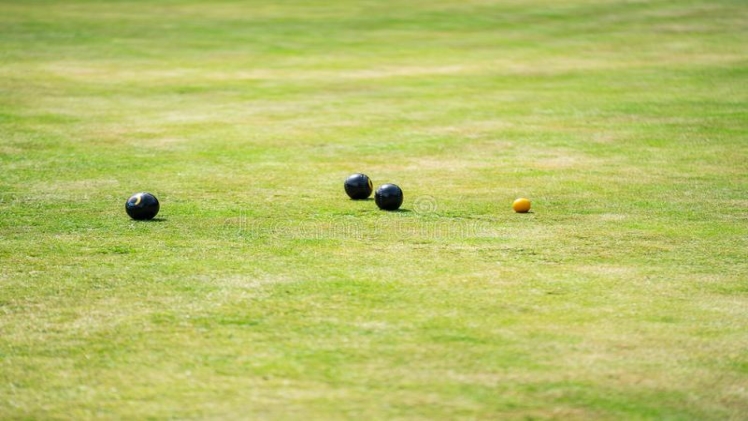 I’m pretty sure that at some point most of us will have seen people playing bowls while on a walk through the local park. But how many of us know there are actually two different variations which while appearing the same are fundamentally different. There are differences in both the shape of and make up of the surface, the equipment used and the bowls themselves. So for the uninitiated we thought we would take a look at the two different versions of the sport of lawn bowls and how they differ. Starting with the flat green variety.

When you mention bowls to any historian it will usually conjure up images of Francis Drake playing the game on Plymouth Hoe while the Spanish Armada approached. What has this got to do with the difference between crown green bowls and flat green bowls you may ask? Well it may give us an insight into the origins of the sport.

The origins of lawn bowls in the UK can be traced back as far as the 13th century however in those days it was a much different spectacle than the modern variety. At one point the game of bowls was banned as it was feared that it would prevent young men from practising more useful pursuits such as archery which at the time was important in battles.

Flat green bowls are played on a large rectangular surface divided into parallel playing strips commonly referred to as rinks. The bowlers will then contest the match up and down this strip of the green. During competitions, it is usual for competitors to wear all white outfits and special bowling shoes. While flat green bowls were initially played on natural grass over recent years artificial grass greens have become more commonplace. This is due to the fact that once installed they are much easier and cheaper to maintain. Because of the nature of the surface flat green bowls lends itself to being played inside and as a result there are now numerous indoor bowling clubs in the UK.

The bowls used in this form of the game tend to be slightly larger than those used in crown green bowls generally starting at around 3lbs going up 4lbs at their heaviest. In a game of flat green bowls each bowler has 4 woods and as such can lead to it being a more tactical game than crown green bowls. Flat green bowls is routinely seen on TV and features in major competitions such as the Olympic and Commonwealth Games. One thing that is the same in both games is the scoring systems as games are played to 21.

Crown Green bowls derives its name from the intentionally convex and uneven layout of the playing surface or green. Whereas flat green or lawn bowls is played throughout the UK and in Scotland, crown green bowls is only really played in The North of England, North Wales and the Midlands. A crown green has a raised centre or crown which can be anything up to 30 centimetres above the surface.

One of the major differences between the two games is that in crown green bowls the bowlers can use the whole of the green as opposed to one parallel strip. Players will often bowl corner to corner or up and down or a mixture of the two depending on their preference. Crown green bowlers often state this as a reason why their version of the sport is more skilful as they have to continually adapt to different situations. While flat greens have a uniformity, crown greens tend to vary from one place to another as there are no specific regulations when it comes to size, shape or height of the crown, giving a great advantage to the home team.

The bowls used in crown green bowling are slightly smaller weighing in at between 2.4 and 3lbs and the bowlers do not uniformly wear white in matches. Whereas in flat green bowls the bowler has 4 bowls (or woods as they are known in the trade) his crown green equivalent uses only two.

As with flat green bowls, crown green matches are played up to 21 with a maximum of 2 points on offer at each end. It used to be quite common to find a crown greens at the back of pubs however while there are still plenty around quite a few have disappeared over time as more pubs became family dining places.

Now I’m aware we probably haven’t covered every eventuality here but with a bit of luck we have given you an insight into the fundamental differences between the two games.