Brazil have been installed as the favourites to win the World Cup after they swept aside their opponents during the South American qualifying campaign. They face fierce competition from the likes of France, England, Spain and Argentina, who round out the top five in the betting.

However, there are also some compelling long-shots that could make waves in Qatar this winter. We have highlighted the intriguing, up-and-coming teams that could potentially upset heavyweights such as Brazil and France at the big tournament:

Denmark currently sit top of their UEFA Nations League group after beating France and Austria at the start of June. Kasper Hjulmand’s men are up to 11th in the FIFA world rankings, ahead of Germany, after they won nine of their 10 World Cup qualifiers. They went to the semi-finals of the Euros last summer, where they were a little unfortunate to lose to England in extra-time. They were also unlucky to lose to eventual runners-up Croatia on penalties in the Round of 16 at the last World Cup.

Christian Eriksen has recovered from his cardiac arrest, and he is pulling the strings once more for the team. The likes of Mikkel Damsgaard, Yussuf Poulsen and Andreas Cornelius provide extra quality in attack, while Kasper Schmeichel, Andreas Christensen, Simon Kjaer and Pierre-Emile Højbjerg form a very strong spine. There is strength in depth too. Yet Denmark are 33/1 outsiders for World Cup glory with some bookies and considerable underdogs in the spread betting, making them interesting long-shots.

Manager Diego Alonso will have an embarrassment of attacking riches at his disposal when Uruguay head to Qatar this winter. Luis Suarez, Edinson Cavani and Darwin Nuñez – who just joined Liverpool from Benfica in a deal that could rise to £85 million – are all vying for starting berths. There is also steel within this team, provided by legendary defenders Diego Godin and José Giménez, plus Barcelona youngster Ronald Araújo and holding midfielders Rodrigo Bentancur and Federico Valverde.

Yet Uruguay are out at 60/1 to win the World Cup. They endured a poor qualifying campaign under Óscar Tabárez, but Alsonso has steadied the ship since replacing him in December. La Celeste ended the group stage with consecutive victories over Paraguay, Venezuela, Peru and Chile, which saw them finish third in the group, ahead of Ecuador, Peru, Colombia and Chile. They are in a tough World Cup group alongside Portugal, Ghana and South Kora, but they should get out of it and make a splash in the knockout stage.

Many people have written off Croatia’s chances of going to another World Cup final this year. After all, star striker Mario Mandzukić retired after the defeat to France in 2018, Ivan Rakitić retired from international football in 2020, and key players such as Luka Modrić are now long in the tooth. However, the Croats have beaten Denmark and France in their last two games, suggesting that talk of them fading into obscurity may be premature.

Modrić may be 36, but he shows no signs of slowing down. He has just helped Real Madrid win the Champions League and La Liga, and he remains a world-class midfielder. His partnership with Rakitić is over, but Mateo Kovacić and Marcelo Brozović provide a great deal of quality in the middle of the park alongside Modrić. Mario Pašalić and Mislav Orsić are also very creative. They lack a predatory striker, and they may not be particularly strong at the back, but that stacked midfield gives Croatia a chance in any game, so they look interesting at 66/1.

No team from outside Europe or South America has ever won the World Cup. However, the quality in Africa continues to improve, and Senegal are currently the best team on the continent. They were superb when winning the Africa Cup of Nations earlier this year, and they beat Mohamed Salah’s Egypt side to qualify for the World Cup.

The team is studded with superstars. Sadio Mané is the talisman, but players from Europe’s biggest clubs rub shoulders across the Senegal starting line-up. Chelsea’s Eduoard Mendy is a superb goalkeeper and Kalidou Koulibaly of Napoli and Abdou Diallo of PSG are terrific central defenders, while PSG’s Idrissa Gueye and Leicester’s Napalys Mendy protect the defense well. The likes of Ismaïla Sarr support Mané in attack, making Senegal quick and dangerous on the counterattack. They may be 100/1 underdogs, but the Lions of Teranga could go deep into this competition.

Serbia secured automatic qualification for the World Cup after finishing ahead of Portugal in their group. They are also huge underdogs, priced at 100/1 or even 150/1 at some bookies, but this is yet another team bursting with talent. The magnificent Sergej Milinković-Savić is the conductor of the orchestra in midfield, while Ajax’s Dušan Tadić and Eintracht Frankfurt’s Filip Kostić provide additional quality in the creative department.

Aleksandar Mitrović is the main man in attack, yet he now faces intense competition for his place thanks to the emergence of Dušan Vlahović, who earned a move to Juventus in January after blazing a trail of destruction across Serie A. They are not particularly strong at the back, but they can hurt any team going forward, and they could cause problems for plenty of teams in Qatar.

The USA have improved significantly over the past few years. “Soccer” remains more of a women’s sport in America, while most young men dream of playing gridiron, basketball or baseball, but they now boast a strong cohort of talented youngsters, who are thriving at some of Europe’s elite clubs.

That includes Chelsea’s Christian Pulisic, Weston McKennie of Juventus, Sergiño Dest of Barcelona, Giovani Reyna of Borussia Dortmund, Tyler Adams of RB Leipzig and Leeds-bound playmaker Brendan Aaronsen. The 2022 World Cup may come too soon for the USA, but they are blessed with a strong core of young talent, and they could be dangerous by the time the World Cup heads Stateside in 2026. They are out at 150/1 to win the upcoming World Cup, which looks unlikely, but not impossible. 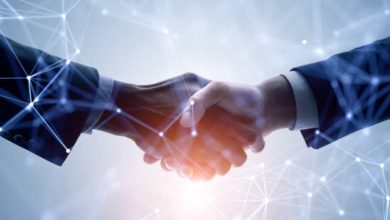 PARTNERSHIP AGREEMENT: HOW CAN IT BE CREATED? 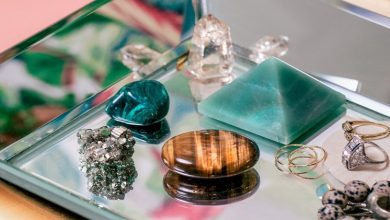 Attract Peace And Happiness In Your Life With Original Gems 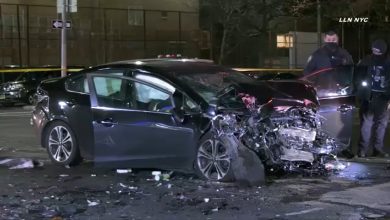 Can Someone Else Drive My Car? 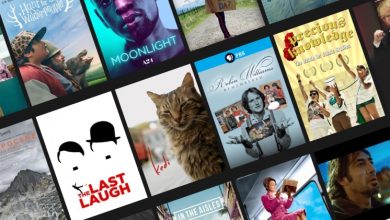