More
HomeAllBingo Online can be as good as the real thing? 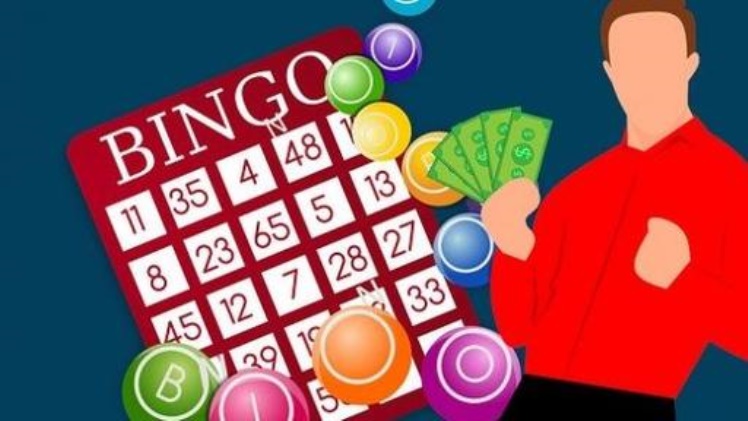 Bingo Online can be as good as the real thing?

The Internet has provided the impetus for the human race to evolve dramatically over the last few decades, and it has affected pretty much every part of our lives. Before the Internet, for instance, there was no social media, no Internet shopping, no emails, and certainly no online gambling. The latter industry has the Internet to thank especially, as online gambling has exploded into one of the biggest markets in the world.

It all started with very simple online casino games like poker, before the emergence of online slots in the early 2000s resulted in the gambling market being blown wide open. Next came new free bingo games online, something that has dramatically improved the fortunes of a game that was once written off as something that only old people play. But here’s the thing: can bingo online be as good as the real thing?

When online bingo first came about one of the biggest complaints about it was the fact that it completely lacked the social aspect that many people loved playing bingo for. The criticism was duly noted by early online bingo operators, who subsequently placed a lot more emphasis in creating online bingo chat rooms for players to converse in throughout the game.

This completely transformed online bingo, and is one of the main reasons why it became so popular in such a short amount of time. These days you can get the social aspect of going to a bingo hall online, and this has led many bingo players to say that online bingo is as good as the real thing, if not better.

Online bingo and the increased number of players

Due to physical constraints there is always a set number of players that can fit in a physical bingo hall, and this means that there isn’t much scope to have any truly massive bingo games in reality. This isn’t the case online, however, as online bingo sites can regularly have bingo sessions with thousands of people.

Now, for many people this is so much more exciting than just playing with a hundred or so fellow players, and can really get the pulse quickening.

Another great thing about online bingo and the fact that more people can engage in bingo sessions online than in reality is that this results in much larger jackpot prizes. Nobody can say no to a particularly massive jackpot after all, and these are a lot more common online these days due to the increased number of players.

In this respect online bingo is perhaps even better than the real thing, as there is more money to be won.

Lack of reality in online bingo

The only bad thing about online bingo is that it just doesn’t have the same kind of impact as playing bingo in real life, sat next to real people. That is something that only virtual reality online bingo may be able to provide in the future.