More
HomeAllBingo Around the World 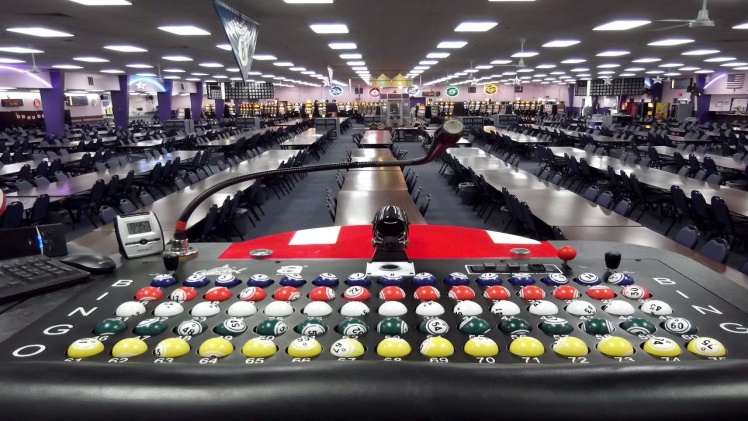 Bingo Around the World

So let’s start in the UK! Bingo has been played since the 1960s and it began in land based casinos and the traditional Bingo halls that you know so well. When the online gaming industry came about, online Bingo took off in a big way and a whole new generation began playing it! It’s a very simple game no matter if you play it in a brick and mortar casino or online, as numbers are called out and you have to mark them off on your card. In the UK there’s actually a Bingo Lingo now, and this is all about the language of Bingo. You may recognise phrases like ‘two fat ladies 88!’ 90 Ball Bingo is the most traditional version of the game and it’s also the most popular variant in the UK. However, 75 Ball Bingo is a more modern favourite and 80 Ball Bingo is also popular with players.

Next up we have America, and Bingo is popular thanks to Las Vegas being a huge gambling destination for players from all over the world. Bingo began back in 1920s in a carnival in Western Pennsylvania and Pittsburgh and was copyrighted by the creator. During the 1930s and the 1940s many different versions of the game were created and played in numerous different locations. Bingo was played in churches in the hope of raising money and it was of course seen in casinos as well. 75 Ball Bingo appears to be the most popular variant of the game over there, as they algin themselves with the more modern aspects of Bingo.

Germany are probably the country that align with the UK’s version of Bingo the most! So if you ever visit a Bingo hall over there then you know you’re going to fit in. 1880 is when the game came into being and since then it has been used as a form of teaching. Bingo can help pupils with their spellings and maths, as the game has been proven to help improve memory and cognitive skills. It’s also used in the UK and America to help teach children and adults.

Many people believe that Bingo was founded in Italy, as you can trace its roots back to 1530 when it was known as Gioco del Lot. The game is still extremely popular in Italy and it’s very much a social event as friends and families all get to together to enjoy a game or two!

Bingo actually became popular in Japan through online gaming, although there are casinos where players will happily spend hours playing their favourite game. In terms of online gaming, Japan is known as having the second largest market in the world.