More
HomeCricketAll you need to know about CPL 2021! 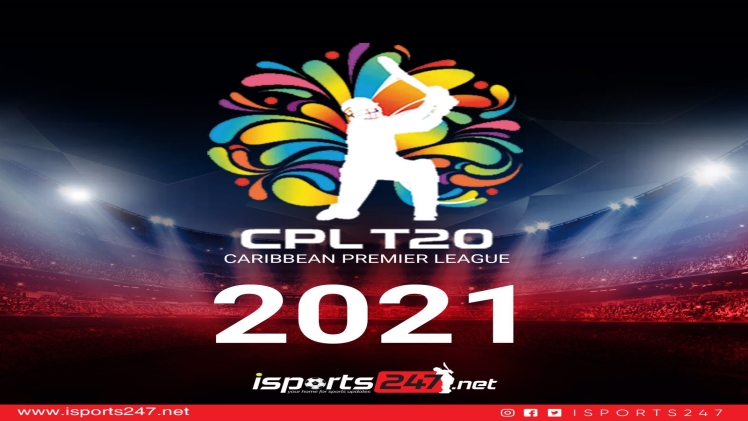 The ninth edition of the Caribbean Premier League (CPL 2021) has started, and the officials have welcomed vaccinated fans in the stadium for the ongoing live T20 matches.

Want to know when your favorite teams will play? Find the complete CPL 2021 Schedule in Isports247.net!

It is the domestic Twenty20 cricket league played in the West Indies. According to CPL T20 latest updates, it will continue from 26 August to 15 September 2021.

History of the Tournament

CPL is hosted in the West Indies annually since 2013. 7 teams have participated in the tournament till now, with one of them now nonexistent. In the past 8 seasons, there have been 3 different champions. The Trinbago Knight Riders (previously known as Trinidad and Tobago Red Steel) have won four times, while the Jamaica Tallawahs and Barbados Royals (previously known as Barbados Tridents) have won the cup too. The Trinbago Knight Riders are the defending champions.

Format of the Tournament

All squads will be playing against each team twice before earning their way to the semi-final stage. The 1st and 4th-ranked teams will play the first semi-final followed by the second and third-placed sides battling in the other semi-final. The Final will be played a few days after the second semi-final. Saint Kitts and Nevis will host all 33 T20 matches.

Looking at the CPL winners list, the most successful franchise in the history of the competition is the Trinbago Knight Riders, as they have won four times. Speaking about topping from the lower end, the performance of the St Lucia Stars (previously known as the St Lucia Zouks) has been disappointing among its competitors.

The other squads that have won are the Jamaica Tallawahs and Barbados Tridents. The Guyana Amazon Warriors have displayed excellent performances every year, but have failed to reach the finals four times.

Previous articleWhat Is the Best Quality Custom T Shirt Printing? Elements You Need to Consider
Next articleIs betting on the UFABET911 site the right decision to improve your betting skill?