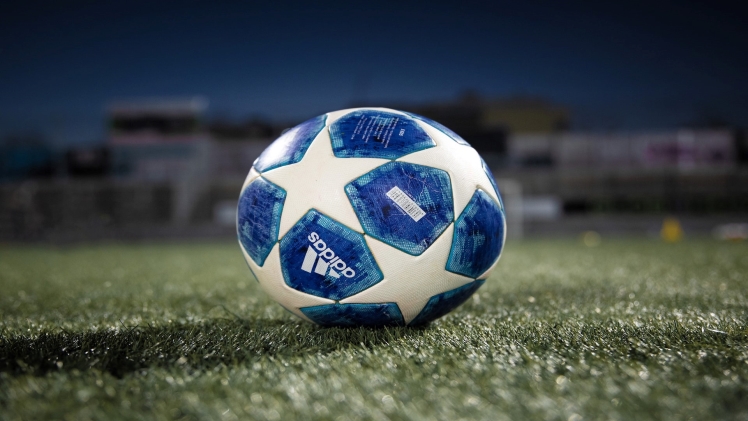 The UEFA Champions League never disappoints. There is much to experience this upcoming season, with teams reinforcing themselves to the best of their abilities. Reigning European champions Real Madrid won the previous campaign by ousting Liverpool in the final, following an exhilarating run through the knockout phases – first dispatching Paris Saint-Germain, before demolishing Chelsea and Manchester City in the quarter-final and semi-final respectively.

Los Blancos remain favorites to lift the coveted trophy, but according to latest statistics by the best football betting sites , semi-finalists Manchester City are in pole position with the backing of bookies. Liverpool and PSG are a close second, followed by Bayern Munich and then Real Madrid. The aforementioned site acts as a one-stop resource to understand the nuances of betting and placing one’s hand. Players, whether old or new, can also benefit from a plethora of bonuses and rewards such as free bets, cash backs, loyalty points, free spins and accumulator schemes.

The group stages of the premier club competition in the world will begin in September 2022 and come to a climax in the second week of June 2023 at the Ataturk Olympic Stadium in Istanbul, Turkey. Let’s take a look at the favorites for this year’s tournament.

The Cityzens have become regular favorites for the UCL trophy in recent seasons. They have strengthened their team this season, especially with the signing of Norwegian talisman Erling Haaland, Having reached the semi-final stage in each of the two previous editions, they lost the 2020/21 final at the hands of Thomas Tuchel’s Chelsea by a narrow 1-0 scoreline. There is no reason why Pep Guardiola’s men cannot go all the way this time around, although the new-look team will require a bit of gelling before taking on the big guns in the continental tournament. City are firm favorites to go all the way again.

PSG’s first Champions League campaign with the golden frontline of Neymar, Kylian Mbappe and Lionel Messi came crashing at the Estadio Santiago Bernabeu. Real Madrid and specifically Karim Benzema shattered the Parisian dream with a second-leg 3-1 defeat that then coach Mauricio Pochettino still finds it hard to digest. The French champions are still a strong team despite the loss of the iconic Di Maria. They have bolstered their squad with the signings Renato Sanches, Vitinha and Nuno Mendes. Plus, new tactics under Christophe Galtier can help the club overcome their UCL voodoo.

Bayern Munich are always expected to enter the latter stages of the tournament due to their prowess as European heavyweights. They last won the Champions League in 2020, topping PSG in the final back then. The Bavarians have lost main man Robert Lewandowski to Barcelona, but in turn signed Sadio Mane from Liverpool. Dutch starlet Matthijs De Ligt will also provide an edge in defence, where Bayern have come short in recent seasons in the big matches. The German champions have all the makings of becoming European champions, quite possibly winning their seventh title this season and matching AC Milan’s record.

Perennial favorites Real Madrid can never be ruled out as favorites from the competition they are so used to winning. The record 14-time champions are a different beast to deal with on the continental stage, showcasing the reason time and again last season as to why they are considered kings of Europe. They have strengthened with the signings of Aurelien Tchouameni and Antonio Rudiger, and possess all the pedigree they need to win it for a second successive season. Carlo Ancelotti will be aiming to make history by winning the trophy for a record fifth time.

Chelsea have bolstered their ranks with some quality signings this season, bringing in the world-class Kalidou Koulibaly from Napoli and the enigmatic Raheem Sterling from Manchester City. Thomas Tuchel’s men have not started the Premier League season as expected, falling to a 3-0 away defeat at Leeds United in only the third match of the season. However, the German tactician usually brings up surprises in terms of tactics and formations. It will not be surprising to see them go far in the tournament like they did two seasons ago enroute to picking up the trophy.

The Champions League group stages will commence on 6/7 September and come to a close on 1/2 November, after which the draw for the Round of 16 will take place on 7 November. There will be a two-month break to club football in November and December owing to the 2022 FIFA World Cup in Qatar. Matches are touted to resume come January, with specific dates yet to be announced.